In a world such as this, with all the incredible technology that has been produced, it is both an exciting time but also a rather fearful time. With an increase in online transactions whether it is banking, shopping or taxes, a large amount of our personal information can be stored and accessed online. Companies are coming up with new and innovative ways to protect identities and information; however with anything in life, there always remains the possibility of something going wrong. The latest in security risks is stealing the physical voices of people. 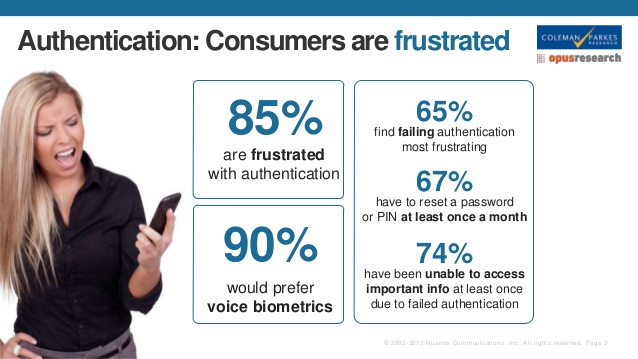 What exactly does “stealing the physical voices of people” mean? It means, that individuals are recording the voices of someone who is in the same physical vicinity, taking that recording and altering it on software that allows users to create full sentences from a few recorded words. From there, these newly formed phrases and sentences are used by the criminals to gain access to various accounts that may require voice activation.

In a recent study completed in Alabama, impersonating another’s voice is a very new and very real possibility. Our voices are used every day in various forms; talking on the phone, talking to a co-worker, exchanging pleasantries with a store owner, and recording a voicemail message. There is ample opportunity for us to utilize our voices. Individuals looking to steal the “voice” of another can do so by performing an online video search, posing as a telemarketer (and recording the conversation), or as simply as hitting record on their phone to capture the voice of the person sitting next to them on the bus.

Technology now has the capability to take a sentence such as “Did you catch the Jays game last night? I was so excited when they won! It’s been a long time coming.” and can morph it into a very similar voice speaking a completely different phrase than the one recorded. This is not to say that everyone should be weary when speaking in public but rather the opposite; as security becomes tighter with banking and credit card services, more companies are looking into voice controlled accounts. This will allow people with accounts at these institutions to have control over their profiles by simply saying a few words or a phrase into a phone. Individuals should seriously consider the pros and cons of such an account feature.

The damage that could be done is not only serious but never-ending. Our voices are an important feature of each of us that help to identify us as individuals. Our voices are the primary mode of communication for the majority of the population. Losing our voice both physically and metaphorically speaking is not a situation that someone would like to find themselves in. Voice automation has yet to make it to the mainstream. That being said, companies and programmers are working diligently to fight against such security risks. As time progresses, so will technology. Being aware of this scenario is a step in the right direction. Taking small steps today to protect one’s identity will pay off in the long run.